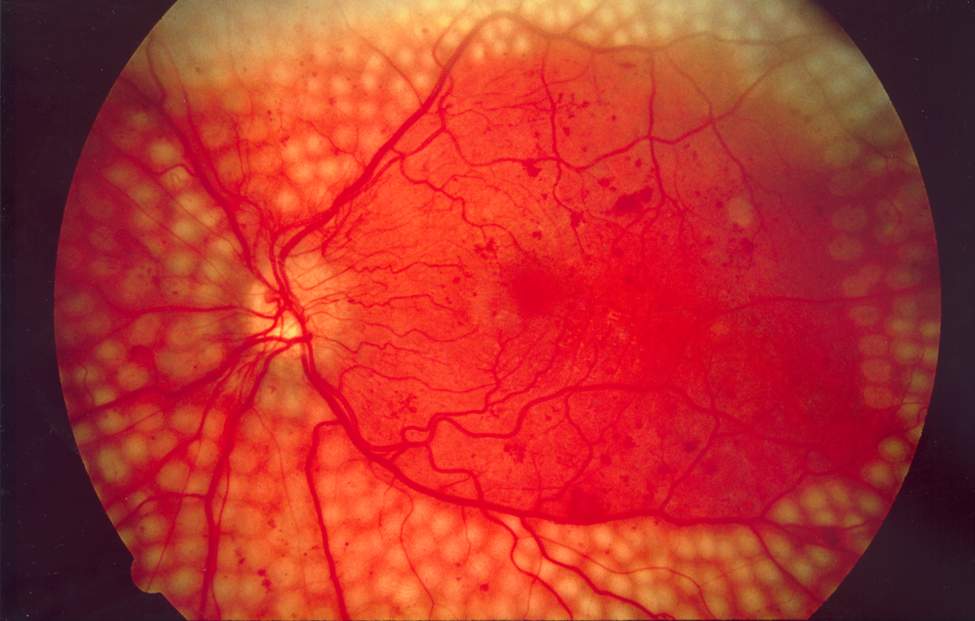 Persons who have diabetes are being warned to control their blood sugar to reduce the risk of getting diabetic retinopathy (DR).

DR is an eye condition that affects blood vessels in the retina, which is the structure that lines the back of the eye. It is the most common cause of vision loss among people with diabetes and the leading cause of vision impairment and blindness among working-age adults.

Speaking at a JIS Think Tank yesterday, Consultant Ophthalmologist and Senior Lecturer at the University of the West Indies (UWI), Dr Lizette Mowatt, explained that failure to control blood pressure and blood sugar causes a higher risk of progression of the disease. “If diabetics can control their blood sugar and their blood pressure, there's a good chance that their eyes or their vision will not worsen. You are more likely to get eye disease if your blood sugar is out of control,” she pointed out.

Mowatt, who is President of the Ophthalmological Society of Jamaica (OSJ), also shared some of the findings from research done to determine the burden of DR and to reduce the stress on hospitals.

The study looked at the incidence of DR; the knowledge, beliefs and practices of diabetic patients; and the severity of visual problems among diabetics.

One recommendation from the local study is for an annual dilated eye examination for all diabetic patients.

Mowatt said that this should be standard practice, although that has not been the case in Jamaica. She noted that there is a significant presence of DR cases in the country. One key finding from the study, she said, was that male patients were more likely to have poor blood sugar and blood pressure control, resulting in more severe visual loss.

Mowatt stressed that it is important for diabetics to be screened for DR as soon as they are diagnosed, so that medical care providers can pick up any disease process and start treatment early.

She cited a major study in the United Kingdom that looked at over 500 Type Two diabetic patients and found that 39 per cent of them had eye disease at the time of diagnosis.

"This means that when many people are diagnosed with diabetes they already had eye disease," she noted.

Mowatt said that diabetics also need to be more vigilant about comorbidity, which is the presence of other chronic diseases.

"We looked at blood sugar control (of diabetics) and it was significant that almost 87 per cent of the patients had uncontrolled hypertension where the blood pressure was greater than 130/80, which is the ideal blood pressure for a diabetic," she pointed out.

The research findings were presented at the seventh staging National Health Research Conference in 2016.