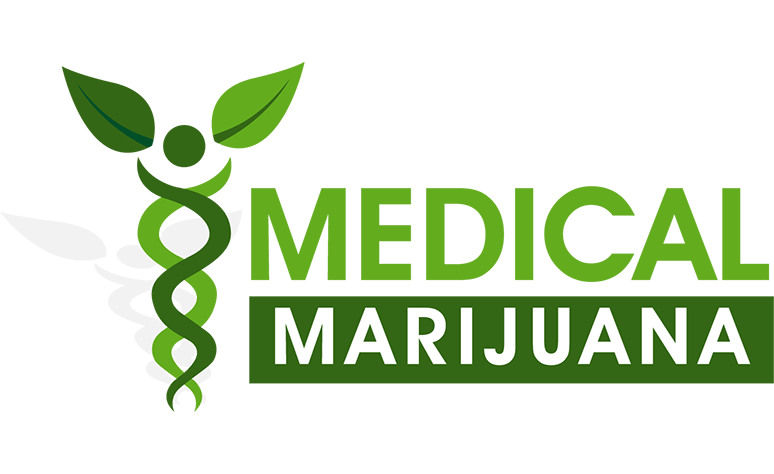 TWO JAMAICAN researchers have made a medical breakthrough that could open the eyes of glaucoma patients around the world with a ganja-based treatment.

"We feel very proud that in the field of glaucoma therapy, Jamaica has once again shown the way," said Professor West.

"This is the world's first combination of an alpha agonist and a beta-blocker (two types of drugs) in one bottle for the treatment of glaucoma."

Cantimol will change the treatment approach of glaucoma specialists all over the world, the reseachers told The Gleaner in an exclusive interview last week. The drug is manufactured by Ampec Chemicals Limited and there are already plans to have it marketed regionally and internationally.

"Most patients with glaucoma have had to use two different drugs to control the condition, this new formulation makes the treatment simple, effective and economical," said Dr. Lockhart, a consultant ophthalmologist.

Professor West, University of the West Indies' (UWI) emeritus professor of pharmacology, and Dr. Lockhart are no strangers to the spotlight. In 1987, following 10 years of research, they created history and were pulled into the international limelight for developing Canasol, a cannabis-derived drug.

That research started after Professor West noticed that Jamaican fishermen who used ganja before going out to sea had very good vision. This observation was supported by a scientific paper presented by Dr. Lockhart indicating that persons using cannabis had lower intraocular pressure than non-users. (Increased intraocular pressure damages the eye's optic nerve causing partial vision loss and eventually blindness in glaucoma).

The two scientists have been locked away in their laboratory for the last six years developing their latest brainchild. Cantimol, might almost be described as an improvement on Canasol. It's a combination of two types of drugs an alpha agonist (which is Canasol) and a beta-blocker (which is Timolol Maleate).

Animal trials of Cantimol were performed here and independent clinical trials were carried out locally for nearly a year by Drs. Hugh Vaughn and Annette Alexis. These trials are

integral in the drug's approval process. The drug is now due for approval and registration by the Ministry of Health and should soon be available in local pharmacies.

However, the scientists who have spent millions of dollars to develop the drug, cannot afford to get U.S. Food and Drug Administration (FDA) approval, a process which could cost more than US$100 million because the US requires that testing be done in American laboratories by Americans.

Locally the cost of the new treatment will be about $250 per vial, compared to other product prices ranging between $546 and $1,100 per vial.

While the debate for legalisation and liberalisation of ganja rages, Professor West and Dr. Lockhart plan to stay clear of "the political debate on the decriminalisation of ganja. "We are not competent to enter that debate but based on our research we will say that it has good medicinal compound but the debate is primarily political."

The scientists add that they are continuously working on new ideas using local plants for the production of medicines. They both insist that the products they develop must be owned and controlled by Jamaica and Jamaicans, even though this might not be to their financial advantage.