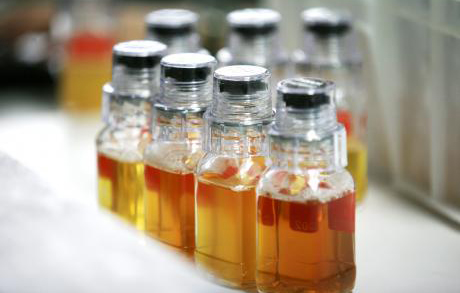 With a conjunctivitis outbreak sweeping across the island since July, some Jamaicans have admitted to using some 'eye-popping' home remedies to treat the condition commonly known as 'pink eye'.

The most prominent among the methods reported is using urine to wash the infected eyes. However, ophthalmologist Dr Leon Vaughan warned that using urine and other home remedies is a dangerous practice.

"Urine, breast milk, bissy tea, they are all extremely harmful because in many cases it (urine) contains a lot of bacteria, and then introducing this into the eye, especially the children who haven't built up their immune system yet, you will end up with serious eye conditions, not the least of which is gonorrhoea. Chlamydia is another common one. They can be a contaminant in the urine," Vaughan told THE WEEKEND STAR.

Nonetheless, a 55-year-old man, who identified himself as Chess, said: "urine a the best one!" He said he learnt of the remedy years ago from older folks and he has been recommending it ever since.

"One time me get pink eye and a it me use and it work fast too. [The urine] give a little burning feeling, but then it just clear up after two days and you eye just come back normal. The urine move the germs and everything, but if you have certain disease them say it can blind you," Chess said.

Paul Gayle, 56, who contracted pink eye twice, said he squirted his babymother's breast milk in his eyes then followed up with a salt water wash. He then used his urine to wash his eyes the second time around. He claimed both strategies worked effectively.

"The body takes care of itself, but these young people nowadays, as they sick they go to the doctor. But we older folks use the natural remedies and I think that's better. Most people don't have the money right now to go to the doctor," Gayle said.

Similarly, Carlton Brunette said he used a mixture of urine and droplets from a tree pod to wash his eyes when he became afflicted with the virus recently.

"Nuff people a gwaan like them nah try it, but them using it because them know it work. When you go to the doctor, the money what it a go cost you is very awful," he said.

Vaughan advised that persons should practise proper hygiene to avoid the virus, and, if contracted, one should consult a general practitioner for treatment.