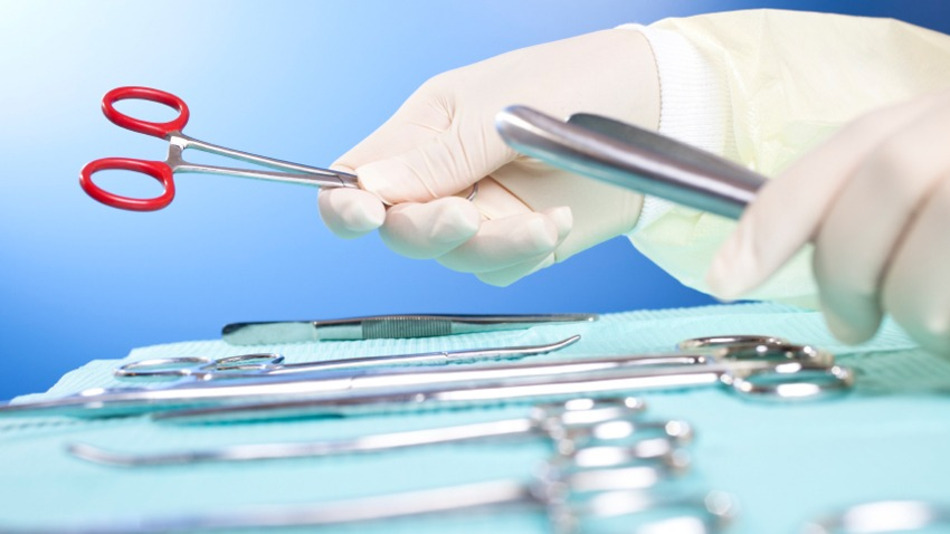 What is Glaucoma?
Glaucoma describes a group of eye diseases in which the optic nerve is damaged. Most people with Glaucoma have high pressure within one or both eyes which can cause irreversible sight loss. Although there is no cure for Glaucoma, treatments can lower the intraocular pressure to slow down or prevent vision loss. For most patients, eye drops can reduce the eye pressure. However some patients need surgery if the Glaucoma is not being controlled by other methods.


The Decision to Operate
The most commonly performed ‘gold standard’ Glaucoma surgery is called a Trabeculectomy (a form of Glaucoma filtration surgery). All operations for Glaucoma are aimed at relieving the eye pressure by creating a new channel for the fluid to drain through. Unfortunately, the operation cannot restore vision that has already been lost from Glaucoma. New developments in glaucoma surgery have led to improvements in the safety profile and surgical success. Glaucoma surgery can be considered in patients with: advanced disease on presentation, rapidly progressively disease, intolerance and noncompliance with medical treatment (eye drops and tablets), or in cases in which lower eye pressures are targeted which, otherwise, would not be achieved with medical or laser therapy. Other forms of Glaucoma surgery include: insertion of drainage devices, laser techniques (trabeculoplasty and cycloablation) and nonpenetrating techniques of improving aqueous drainage


What Happens During Surgery?
During a Trabeculectomy, a small hole is created in the wall of the eye (the sclera) and covered with a ‘trap door’. Fluid inside the eye (aqueous) is then able to drain through the trap door and out under the clear outer coat of the eye (conjunctiva). The fluid produces a ‘bleb’ and is usually hidden under the upper eyelid. The fluid which exits the eye becomes absorbed by other eye tissues. Depending on how well controlled the eye pressure is following the surgery will determine whether there is a need to continue the Glaucoma drops.


How Successful is Glaucoma Filtration Surgery?
The success rate of this form of glaucoma surgery is variable worldwide and from population to population but has generally improved over the years as the surgical technique improved. Local success rates are unavailable at this time. In the United Kingdom, the success rate ranges from 85 to 90 per cent. The risks associated with trabeculectomy are small: too high or too low eye pressure, infection and serious eye bleeding (about 1 in 500), and cataract formation (12 per cent). For patients not wishing to have surgery for glaucoma control, it is advised to discuss alternative options with the Ophthalmologist. Uncontrolled, untreated Glaucoma carries a greater risk of gradual, irreversible loss of vision. The success of Glaucoma surgery is very dependent on patient motivation and coorperation However, it is essential that the Surgeon and patient have common goals and realistic expectations which can be achieved.